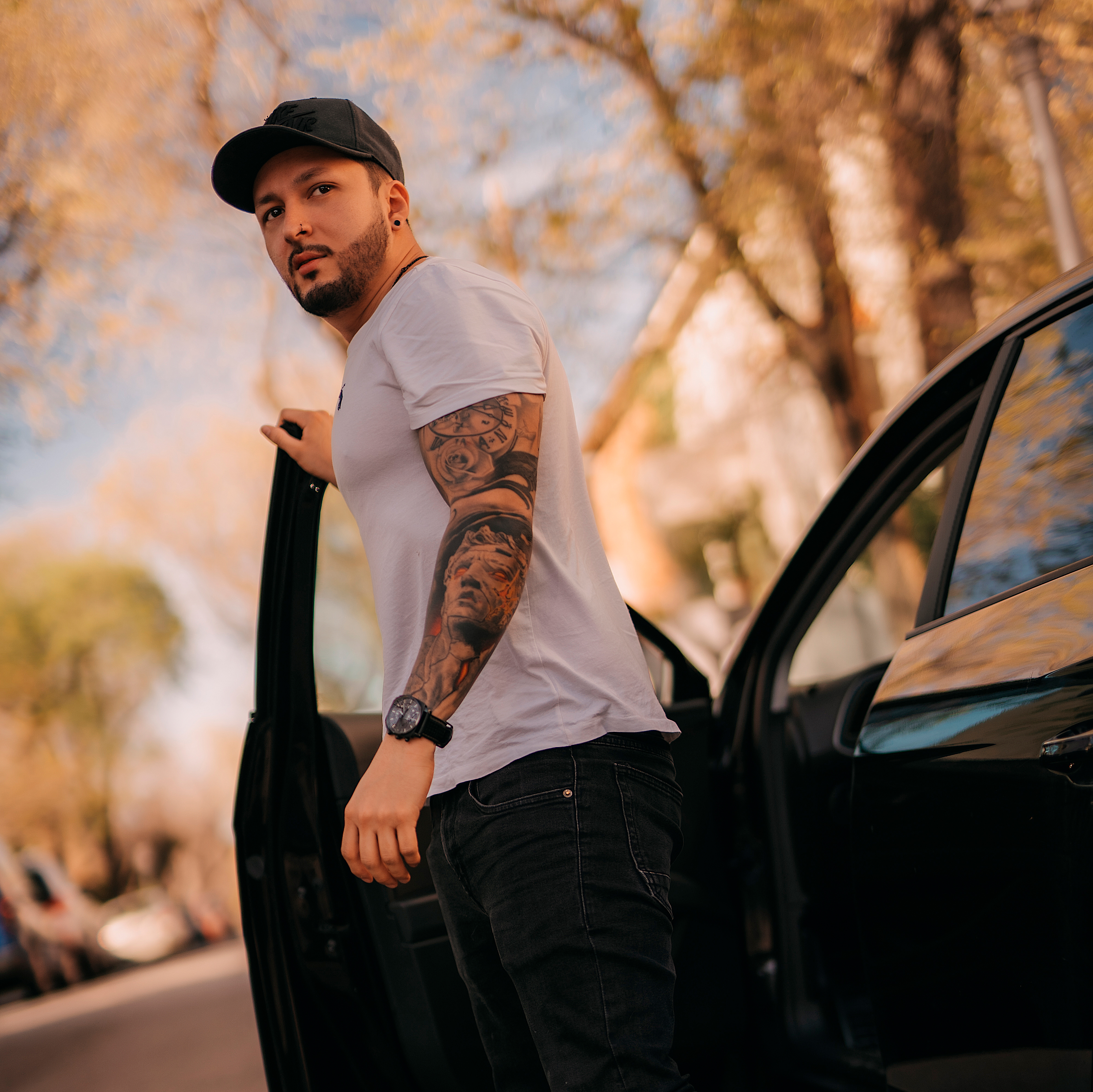 Dhany Josue Chávez Chávez Salazar born on August 2, 1992, in San Miguel of Bolivar (Ecuador); is the Dj and professional producer in charge of making the remix of Miriam Ayaba’s song for the popular Netflix series “Toy Boy”, together with Carlo Costanzia..

“Toy Boy” has become one of the top 10 most watched series on Netflix in 2022, it has accumulated more than 23.8 million hours just in the week it premiered. And now, its audience is awaiting the release of the third season of the Netflix series.

Carlo Costanzia is one of the main protagonists of the series and it turns out that an Italian artist named Miriam Ayaba had a song called “Toyboy.” Carlo proposed to Dhany to change Miriam’s song a bit, to get a new version with new sounds. The result was well liked by the producers of the series, who accepted the song, to add it as a soundtrack in the final episode of season 2.

At the age of 13, Dhany moved to Madrid, where he studied high school art. At the age of 17 he had already started to try his first steps in the world of video and music production. After 18 he started working as a DJ in small clubs in Madrid until he made a name for himself in the nightlife scene.

One of the things you learn working in the nightlife world is to canalize people’s attitudes and vibes, and above all to socialize in a different way.

He is currently working on projects for different artists and combines his professional life with sports in the gym and skateboarding. Dhany is a apparently normal young man with an endless list of skills. Dhany Chavez defines himself as a film lover and has a weakness for the blues culture, “I always have the old school in my mind (it never dies)”

Some of the artists Dhany has worked with include Carlo Costanzia, Miriam Ayaba, Kugar. In the future he will release projects with Parisboy, and “a very top track that is coming out with Tuninslow”.

Dhany believes that each project is unique, and each of the songs has a story behind it, a lived experience. That’s why they are all special, but at this moment he feels realized to see one of his productions on a great platform such as Netflix.

Published in Business and Celebrity